Five years ago, on November 24, the government changed, but the country didn’t. Not nearly as much as people either hoped or feared it would, after John Howard anyway. Post-Howard politics has largely turned out to be the continuation of the Howard era by other means. Lazarus, it seems, just won’t lie down and die. 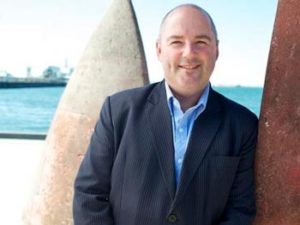 For over 150 years Geelong has demonstrated an impressive facility to transform its industrial base when required. That Protean adaptability is now serving the region well as it develops the bold vision, technological infrastructure and synergistic relationships between academics and entrepreneurs necessary to become a high-tech hub capable of the large-scale commercialisation of cutting-edge research. 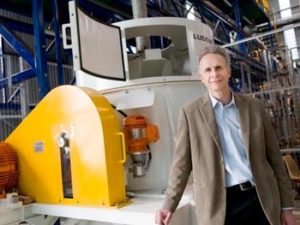 In contrast to many other former steel-making centres across the globe, the Hunter region has enthusiastically adapted to a globalised world and created a diverse and dynamic economy that generates plentiful skilled jobs for local workers, significant export income for Australia, and world-leading research into everything from clean energy to respiratory diseases. If you want 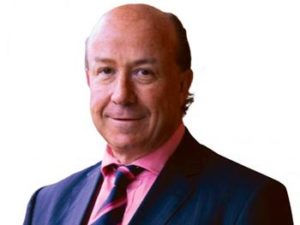 Adrian Ballintine’s unlikely career has seen him go from working as an assistant town clerk to owning one of the world’s fastest-growing satellite communication companies, and playing a major role in developing boats that can run on economical, eco-friendly fuel. It is fascinating to discover that an Australian satellite communications company is owned by a 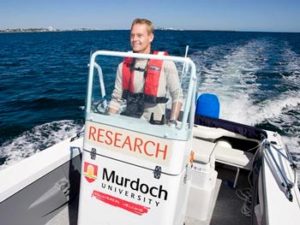 A scheme experimenting with unconventional methods of data collection is promising to turn any smartphone-equipped Western Australian into a marine researcher. How to collect data across large areas with limited resources is an issue that most Australian marine biologists face. But for those working in Western Australia, a sparsely populated state with 20,781 kilometres of 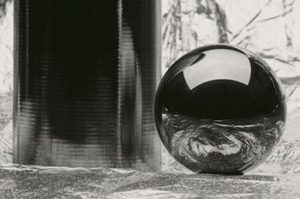 From sphere to eternity

While we can now precisely calculate the length of a metre or the duration of a second, the weight of a kilogram is still tied to an old bit of platinum-iridium sitting in a Paris vault. Now CSIRO Precision Optics is playing a crucial part in the international effort to complete the modernisation of the

Australia’s national science agency, along with its bureau of meteorology and navy, has developed BLUElink, one of only four global ocean forecasting systems in existence. BLUElink’s practical applications include everything from making life safer for those on battleships and fishing trawlers through to helping manage oil spills and locate ships in distress. Ever since mankind 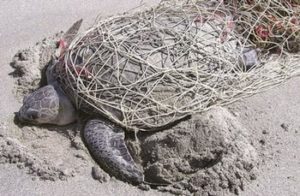 In 2009 remote Indigenous communities in northern Australia teamed up with CSIRO (Australia’s national science agency) to investigate the havoc being wrought by discarded fishing nets upon their ancestral homelands. The innovative research that resulted is now playing an important role in worldwide efforts to reduce and manage destructive marine debris. The Gulf of Carpentaria,

While the Great Barrier Reef has long monopolised the world’s attention, in years to come another Australian reef may be equally celebrated, especially by marine scientists. Ningaloo Reef is Australia’s largest fringing coral reef. It extends along 300 kilometres of the Western Australian coastline and provides the habitat for more than 500 fish, 250 coral 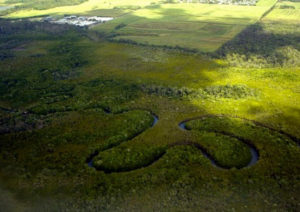 The Australian National University’s Water Initiative has already made a big contribution to the development and implementation of sustainable water policies in Australia. Now the innovative collaborative work it has done, particularly in the area of resolving transboundary water conflicts, is attracting international attention. The most commonly quoted piece of poetry in Australia is the 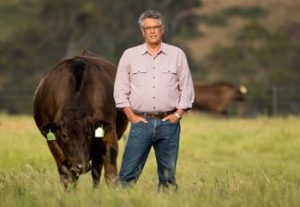 Celebrate Australia Day with Curtis and some true-blue wagyu

I don’t like to make a big deal about it but I am periodically called up to serve my country. And by ‘serve my country’ I mean sit in my suburban, air-conditioned office and get paid good coin to churn out copy on Aussie success stories for Austrade’s Australia Unlimited (www.australiaunlimited.com). In the lead up